Microsoft has already revealed quite a lot about the Xbox Series X. Now, we know what the logo will look like, after that company filed a trademark for the next-gen console that revealed the image. 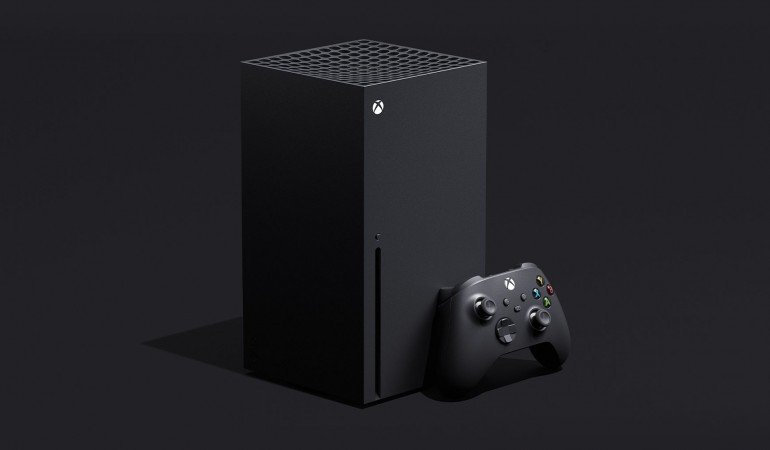 The filing, first noticed by Reddit users, was made on April 16 with the United States Patent & Trademark Office. It’s described in the listing as “the word SERIES in a vertical formation to the right of which appears a stylized letter X.”

This could just be Microsoft following standard practice, or it might indicate that an Xbox Series X announcement is imminent. Here’s hoping for the latter.

It appears that Microsoft wants the logo to appear on a wide range of items. The listing extends beyond use for consoles to bags, jewelry, posters, trading cards, bathrobes, squeezable stress balls, and even fire extinguishers. But it is common for these trademarks to cover a broad range of uses.

What’s interesting is that the trademark is for the ‘Series X,’ rather than the ‘Xbox Series X.’ Rumors stretching back to 2018 have claimed Microsoft will be releasing two consoles: the Xbox Series X, which is a direct successor to the Xbox One X; and a cheaper, less powerful, digital-only (no optical drive) machine codenamed Lockheart, which is analogous to the Xbox One S.

While there had been concerns over Covid-19 delaying the release of the Xbox Series X, Microsoft boss Satya Nadella said that it’s still on track for a holiday launch as manufacturing plants reopen in China. 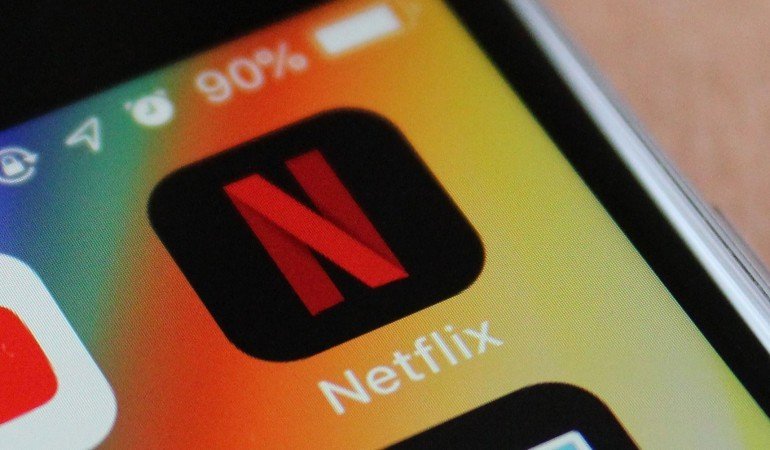 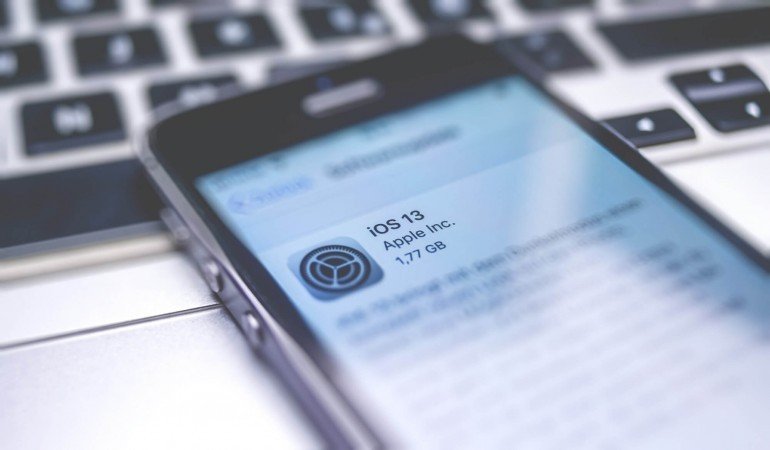 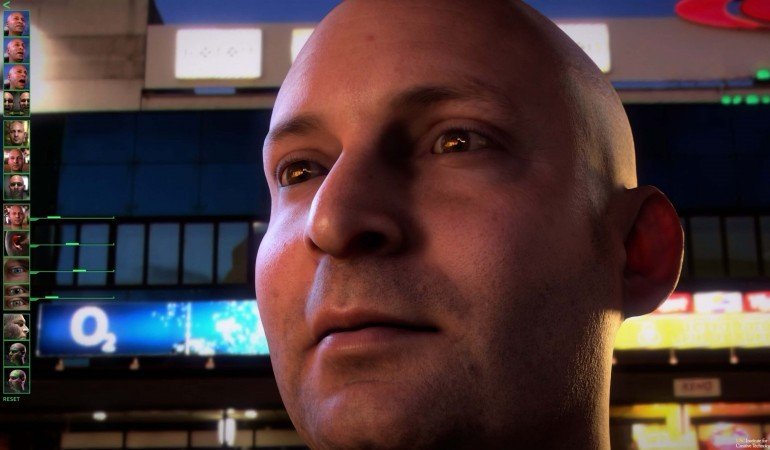 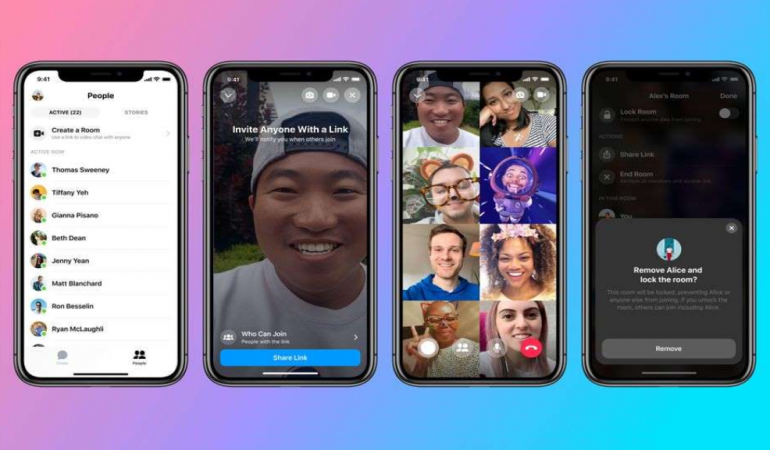 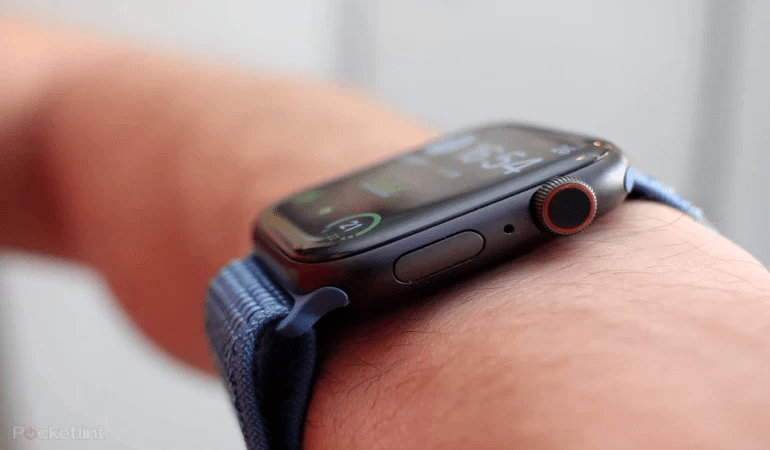 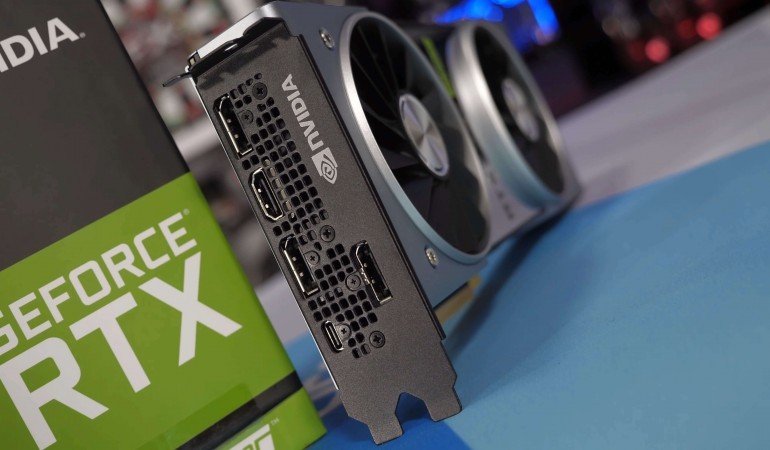 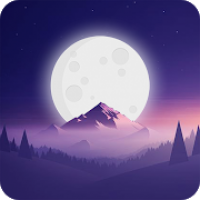 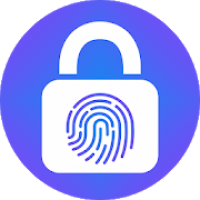 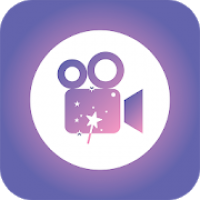 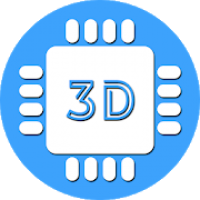 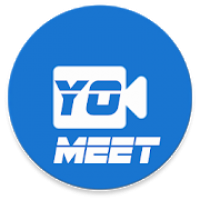 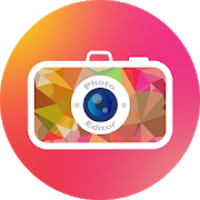 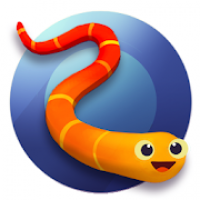 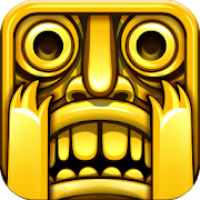 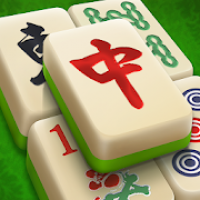 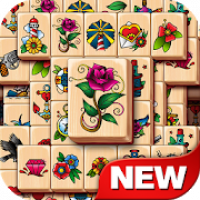